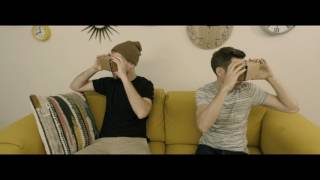 Earlier this month, Mission Rock Pictures was hired by Google's ATAP division to shoot and edit an updated version of their promo for Spotlight Stories. To update the promo, we needed to capture an assortment of people enjoying the 360 degree short films using Cardboard and the new VR headset, Vive. We also created an end tag featuring the different devices and some show footage from the Spotlight Stories themselves. We had a blast running around looking for subjects, and th 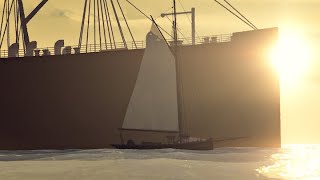